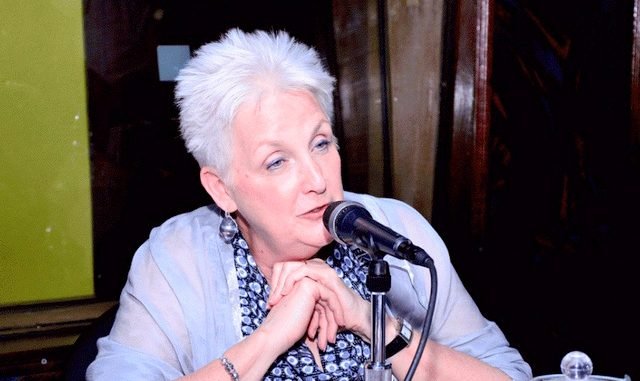 The US Ambassador to Uganda Deborah Malac has urged the Ugandan government to use proper procedures in the development of its oil and gas sector so as not to fall prey to the problems that other mineral rich countries face.

The ambassador, while Speaking to a delegation on the contract, transparency and accountability in the attractive sector said that the parties involved should be aware that much as oil and gas is a very useful mineral, it can have permanent impact on the people and land and that it is not a shock that  29 of the 51 countries classified by the International Monetary Fund as “resource-rich” are actually low- or lower-middle income countries.

“The industry requires heavy investments of capital, time, and technology.  The sheer scale of these efforts to move mountains and reshape the ground beneath our feet takes great resources, and has the potential to generate large revenues.  Likewise, the costs of mismanagement, malicious or otherwise, can quickly escalate.  These revenues can be a powerful driver for corruption and unrest.  Across the world and throughout history, mineral wealth has often served to undermine democracy, create violence, and increase inequality,” She remarked.

She however hailed  the “government of Uganda for its past efforts to reform policy and law to make the extractive sector transparent and accountable.  I also wish to thank civil society actors—ACODE and others—for the engagements you have had and continue to have with government and private sector to enhance transparency and accountability.”