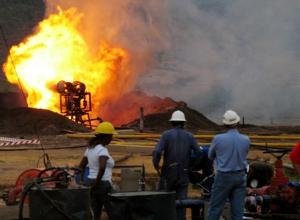 As government prepares for the construction of an oil refinery in Hoima district, plans to build a petroleum distribution terminal at Buloba, outside Kampala, have been mooted.

Irene Batebe, a petroleum officer in charge of refining at the Petroleum Exploration and Production department (PEDP), told journalists recently that a pipeline from the refinery would deliver oil products at Buloba, on Mityana road, from where they would be redistributed to various commercial units in the country.

It is believed that this project will come with an infrastructural explosion at Buloba and surrounding areas, thus increasing the value of the land and other property. Batebe told journalists that Buloba was selected because of its proximity to Kampala, where a substantial amount of the oil is expected to be consumed. Read the full story here