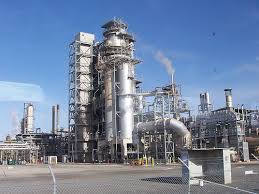 The government has started the payment of the 718 residents- Project Affected Persons (PAPs) that were evicted as result of the plans to build an oil refinery complex in Hoima District.

The victims are residents of 13 villages in Kabaale Parish, and according to the government’s Petroleum Exploration and Production Department (PEPD), Shs70 billion was earmarked to streamline the Resettlement Action Plan (RAP).

However some residents have faulted the government on the way it is handling the entire compensation exercise. Read more