Oil giant, Royal Dutch Shell Plc says it is seeking to develop Nigeria’s domestic energy market around natural gas. It’s plentiful, harder to steal, better for the environment and can underpin a robust industrial sector that could potentially employ thousands, according to Ed Ubong, the managing director of Shell Nigeria Gas. 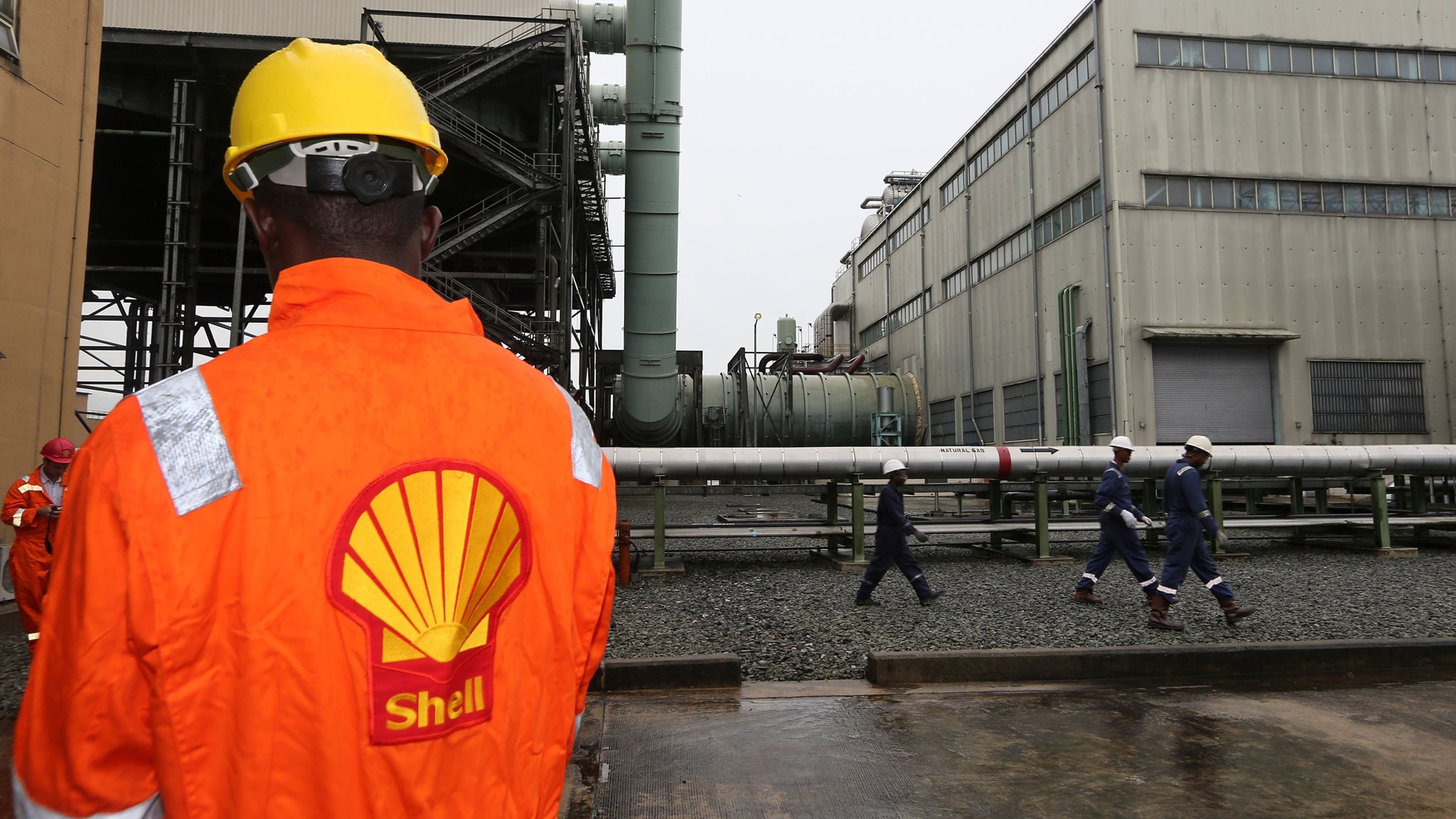 Nigeria’s gas reserves are thought to be the largest in Africa at 5.2 trillion cubic metres, according to BP data but Nigeria’s manufacturing sector is minuscule. About four times more people in the country get power from individual diesel generators than from a utility, because running a centralized energy system in Nigeria is fraught with challenges.

Shell wants to expand the infrastructure needed to reach more gas customers by first focusing on what it calls “industrial clusters.” In these areas, it hopes to persuade foreign companies to build a concentration of factories that employ hundreds of people. If the energy needs within the clusters are high enough, then building a new pipeline to connect the area to natural gas supply is likely to be profitable.

In theory, higher individual incomes and better connectivity should cause both gas and power demand in the country to soar. But to get to the level of development Shell hopes for it would require a change of focus in the nation’s production sector, as what has been produced historically has mostly been a byproduct of oil. It’s sometimes burned off, or flared, because it’s more economical to do that than capture and sell it.