Gasoline Prices in Ghana remained unchanged at 1.01 USD/Liter. Prices of fuel are expected to remain unchanged for the first pricing window of August.
This, is according to the Institute of Energy Security (IES). The institute in the last pricing window in July predicted a stability in the price of fuel. 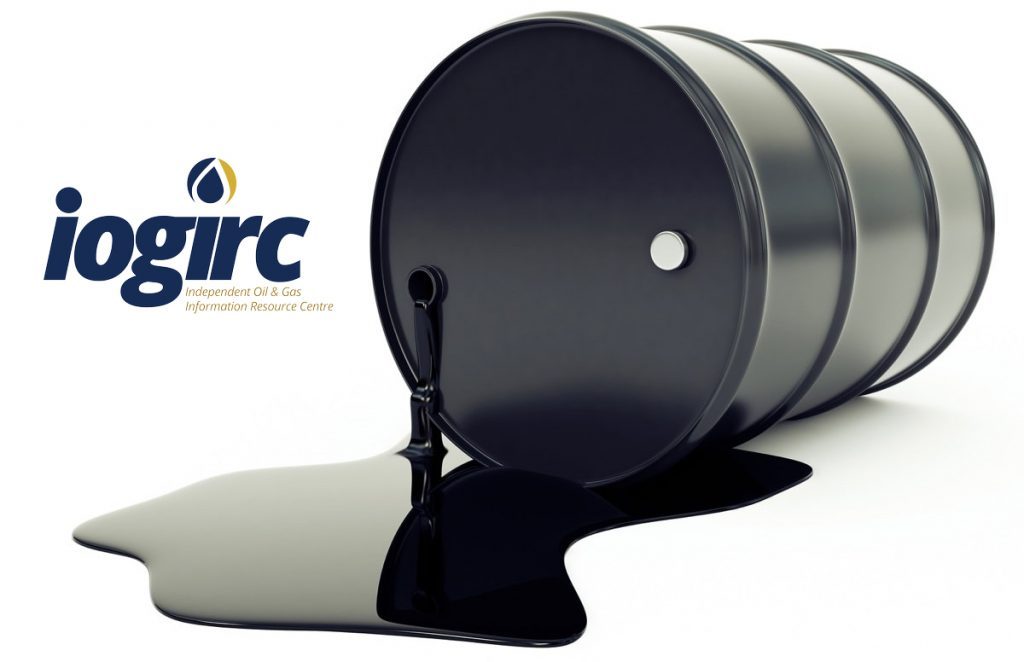 “From July second window throughout to this August window, prices of finished products on the international market benchmark the assessment of finished product. We had gas oil going down by 3.63% which is from 667. 48 dollars per metric tone. Gasoline which is petrol too has gone down.

When we compute these, we think prices on the market should have gone down because the cedi has been relatively stable with just a marginal depreciation of less than 0.7%”, Research Analyst at the IES, Mikdad Mohammed told the press.

He further advised OMC’s to reduce marginally their prices in order to compete for market share. “You can’t rule out also the possibility of a slight reduction as a result of iregulation and competition” he advised.