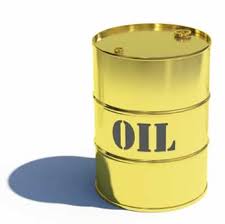 The Ministry of Energy has been thrust into the spotlight after the Auditor General queried the billions of shillings that he claims the ministry spent irregularly. In his latest report to Parliament, John Muwanga recommended an investigation into the irregular expenditure.

He pointed out that the ministry during the year ended June 2012 transferred sh12b for the refinery development, including land acquisition, but the payment to the affected communities where the oil refinery is going to be located is yet to be made.

Muwanga also expressed concern that of the sh12b received, sh574m has already been spent on activities outside the refinery development mandate and sh11.3b is lying on the account. Read full story here