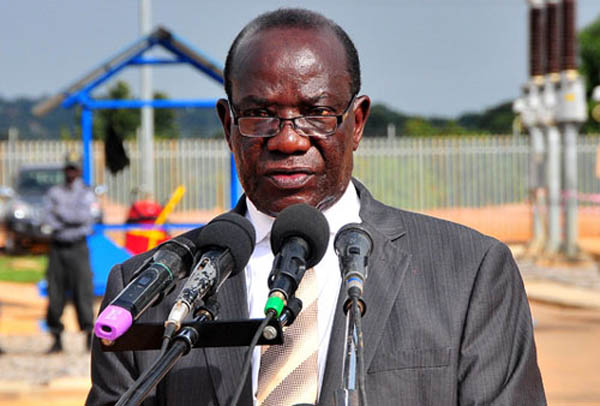 The Chinese National Offshore Oil Company (CNOOC) is one the three Major Oil Companies operating in the Uganda’ the Vice President of Uganda Edward Sekandi has called upon more Chinese Companies to invest in Uganda’s Oil Industry.

In Sskandi’s speech which Asuman Kiyingi, the state Minister for regional co-operation read at the 65th anniversary of the establishment of the People’s Republic of China, the Vice President commended China for the support China has rendered to Uganda and prayed that more Chinese companies should consider investing in Uganda especially in the oil and gas sector.

The People’s Republic of China was founded on October 1, 1949. But following major reforms and the country’s choice to embrace more open international policies, the Asian country has emerged as a major global economic power and become the second-largest economy in the world, behind the USA.

According to Li Qianghua, the Deputy Chief of Mission at the Chinese Embassy in Uganda, the amount of bi-lateral trade between Uganda and China reached $524 million (sh1.3trillion) in 2013. Uganda’s exports to China reached $72million (sh188b), rising by 67.8% which one of the greatest revenue returns Uganda has shared.