The number of casualties after an oil product pipeline explosion in Nigeria has reached 200 as people from local communities have gathered to protest the negligence of the Nigerian National Petroleum Corporation which, they allege to be the reason for the explosion.

The pipeline exploded after it caught fire near the Aba Depot last week. NNPC at the time blamed the explosion on oil theft, which is still rampant in the Niger Delta despite many attempts by the government to put an end to the dangerous practice.

According to the company, the cause of the fire could have been oil thieves trying to divert some of the fuel flowing along the pipeline from Port Harcourt to Aba. 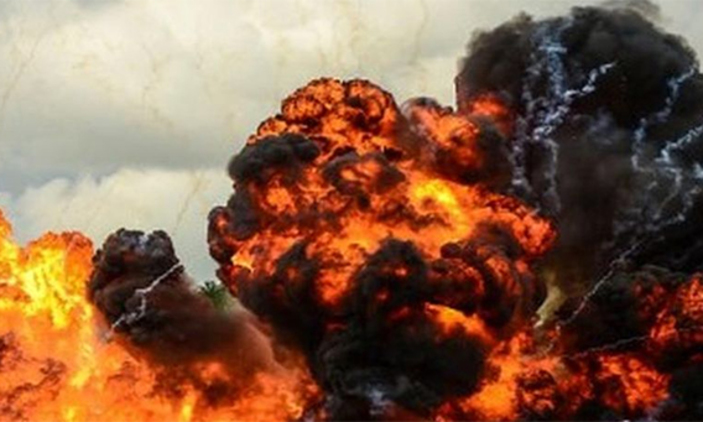 Nigeria’s oil explosion which claims lives of many people

Protesters, however, claim that NNPC’s negligence led to leaks in the pipeline and it was these leaks that caused the explosion. Some 2,000 young people from communities near to the pipeline system gathered at the Aba Depot and secured its entrance with a coffin containing the remains of one of the victims of the blast, according to the reports.

The latest update from Reuters, however, puts the number of fatalities resulting from the pipeline blast at 60, as announced by the National Emergency Management Agency. Meanwhile, the System 2E pipeline system of which the exploded pipe is part, has been shut down, but will soon be up and running again.