There are indications that international oil market is haunted by low demand as unsold Nigerian stocks have been estimated at between 20 and 34 million barrels. A market survey by Platt showed that bidders for the country’s July-loading heavy and light sweet crudes were not present at the market.

A trader, who preferred not to be named, said: “For the time being, it is extremely quiet. No one has tried to jump on these barrels.  Refiners are trying to reshuffle their needs. “Some refiners could be opportunistic about buying distressed cargoes,” another trader said.

The survey showed that Akpo and Agbami, Nigeria’s best grades in terms of sulfur and gravity, have fallen to a seventh-month low as large quantities of oil from the June and July program remained unsold as traditional buyers sought alternatives.

Akpo and Agbami were both last assessed at a 65 cents/b discount to Dated Brent, their lowest since November 13 when they hit the same level, S&P Global Platts data showed. Marketing barrels has been more difficult due to wide Brent-WTI spreads giving oil coming from west of the Atlantic Ocean a price advantage over Brent-related ones. 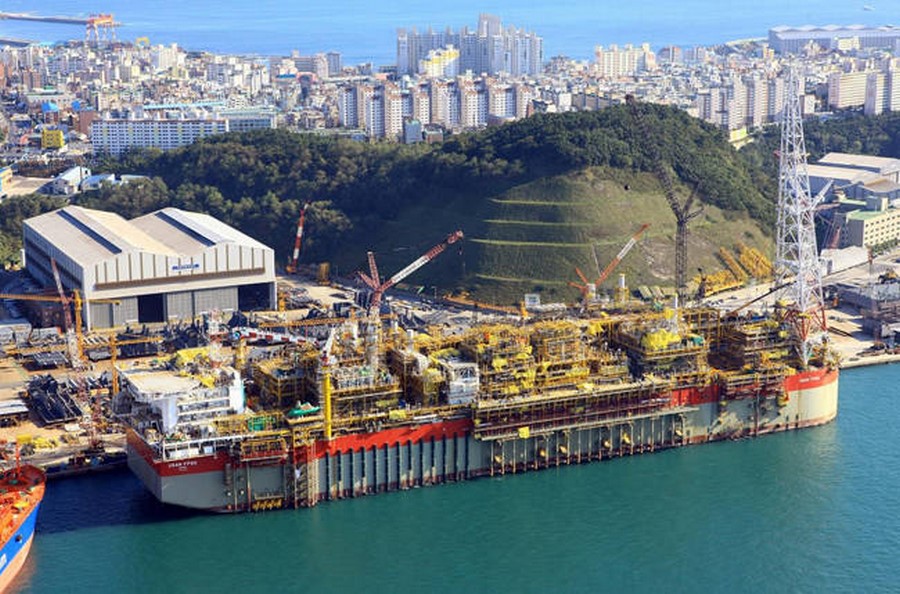 However, Organisation of Petroleum Exporting Countries, OPEC, has expressed its commitment towards achieving increased market stability. In its bulletin released, yesterday, OPEC stated: “Indeed, the organisation has been ‘midwifed’ to a collaborative decision among producers that before was never thought possible and which is unprecedented. ‘’With markets growing in complexity, the need for broader cooperation is more important than ever before.

“Thus, this year’s OPEC seminar will provide a unique platform for enhancing cooperation, while also engaging in open discussions. Additionally, the theme ‘Petroleum — cooperation for a sustainable future’ is certainly fitting, given today’s emphasis on major global challenges such as sustainable development, the environment and energy poverty.”

“In addition, the ‘energy transition’ which was already a topic much debated at the biennial International Energy Forum meeting in New Delhi, India, in April of this year, will be the subject of much discussion. Understanding oil’s position in this rapidly changing landscape is important and it is sure to remain a topic of conversation for many years to come. More than 800 key players and decision makers will be on hand at this year’s seminar, including many ministers from OPEC and non-OPEC countries.

Angola reports 253 billion Kwanzas in oil export earnings for May