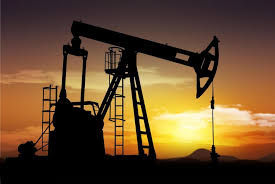 East Africa is on the verge of losing its only oil refinery, the Kenya Petroleum Refinery Ltd which faces eminent closure after the Kenyan government has considered plans to modernize it as untenable.

The facility, which started operations 53 years ago, currently employs 250 people. And as the region becomes a hotbed for oil and gas exploration, news that the strategic national asset cannot be saved is likely to create economic upheavals.

South Sudan had also expressed interest in using the Mombasa-based refinery when growing political differences with the north began hurting its oil business.  Already, construction of an oil pipeline linking Africa’s newest nation to the Lamu Port is at an advanced stage.

But the Energy ministry has said closure of the facility is inevitable.