Petrobras’ board of directors approved the measure at a board meeting on Thursday, the filing said. Odebrecht has been at the center of a major global corruption investigation, involving numerous other firms that paid billions of dollars in bribes to win contracts with Petrobras in the last two decades. 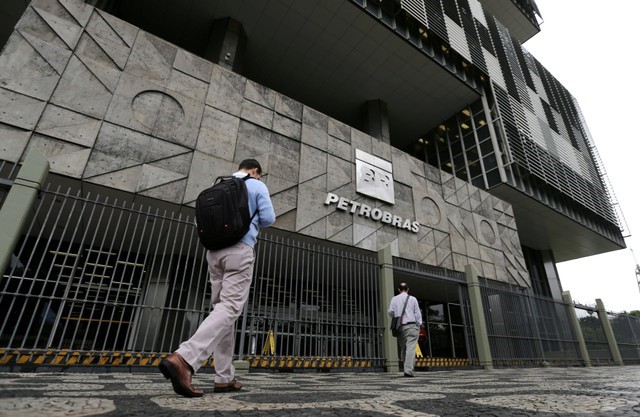 Under the terms of the agreement with Odebrecht SA, Petrobras will reassess the risk of doing business with its oil and gas unit Ocyan SA before allowing its participation in future Petrobras bids.

Petrobras said construction arm Odebrecht Engenharia e Construção SA will be re-evaluated after it confirms the implementation of specific points of its integrity program.

Petrobras said the agreement was possible after Odebrecht adopted measures to prevent, detect and remediate acts of corruption and fraud, policies Petrobras said it verified.

The oil company said it was keeping restrictions on another 14 companies that were put in place in 2014 in the midst of a sprawling bribery and corruption probe.

The investigation, known as “Car Wash,” has been looking into kickbacks in exchange for lucrative government contracts.

Eligibility to return as a Petrobras contractor followed Odebrecht’s leniency agreements with Brazilian and U.S. prosecutors in connection with that probe, the filing said.