French supermajor Total will increase Nigeria’s oil production by 200,000 bpd by the end of the year, a senior official from the local unit of the company said at an industry event, adding that the increase will come from the development of the Egina Deep project.

“Our plan is to maintain aggressive exploration and appraisal well-drilling to play a part in increasing the hydrocarbon resource base of the nation,” Ahmadu-Kida Musa said at the National Association of Energy Correspondents’ Conference. “Total currently accounts for 15% of Nigeria’s total oil production and despite the challenging environment in the West African nation, the French company remains committed to its projects there,” he added. 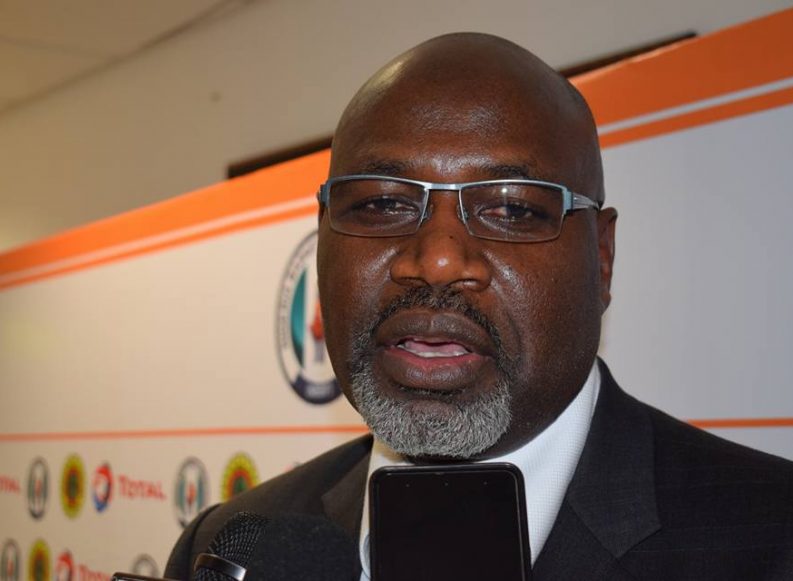 The Egina field, which will be responsible for the production boost, was discovered in 2003 by Total, which partnered with Chinese CNOOC and Brazil’s Petrobras. Its development will have an estimated cost of $16 billion and will feature a floating production, storage and offloading vessel that arrived at the location earlier this year.  Egina is the largest deepwater offshore development in Nigeria to date.

Any addition to current production is good news for the West African nation, which is the biggest crude oil exporter in Africa. It has struggled to lift its production above 1.8 million bpd and in July it declined and averaged at 1.67 million bpd.